Experience the award-winning series as you become Ezio Auditore da Firenze, the most celebrated and iconic Master Assassin in the franchise. 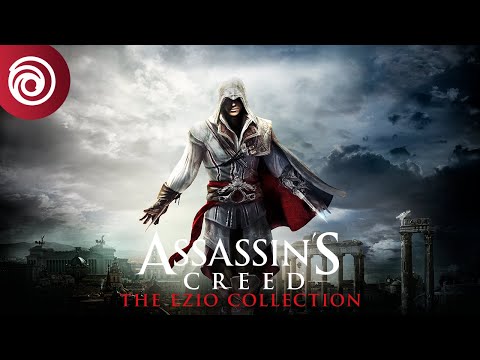 Learn the ways of the Assassins and seek vengeance for the betrayal of your family.

Journey through 15th-century Renaissance Italy and become the most legendary leader of the Brotherhood, then embark on a final quest of discovery as you learn the truth about the Creed.

Includes enhanced features for the Nintendo Switch system, such as HD Rumble and more.