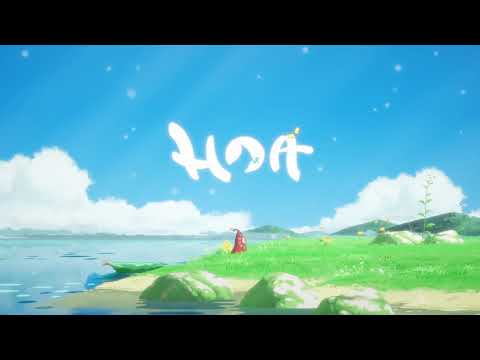 Experience the magic of nature and imagination as you play as the main character, Hoa, on her journey through breath-taking environments back to where it all began. Navigate with a keen eye and solve exploration-based puzzles. While relaxing to the organic rhythm of subtle storytelling and a soundtrack recorded with Budapest Scoring, youll fall in love with each scenario Hoa comes across, all while being intrigued by endless little wonders. Be a child – it’s easier and harder than it may seem.

Step into a painting that livesexplore a vast world of meticulously crafted sceneries of stunning hand-painted art.

Captivatingly story-telling and emotionally-charged, Hoas exceptional score, originally composed and live-recorded, brings its world to life with a touch of nostalgia.

Keep an eye out for delightful magical creatures along the way. Most of them want to be friends, some might even tell you a little story or two. Cuteness guaranteed.