Experience intense shooting action in Outriders for Xbox One. Drop-in co-op play allows you to play solo and fight on your own or have up to three friends join your game for extra help when needed. Outriders is set in a new dark sci-fi universe full of strange enemies and weapons to discover. 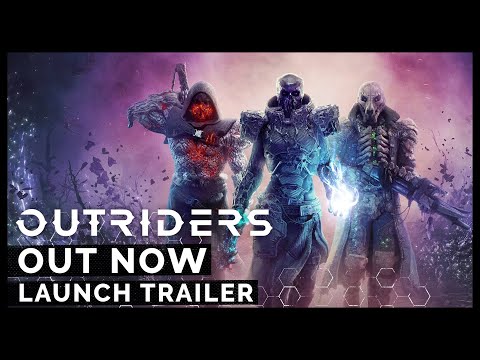 Play as Fenyx, a new, winged demigod, on a quest to save the Greek gods. The fate of the world is at stake  you are the gods last hope.