The latest title in the VALKYRIE series is finally here! 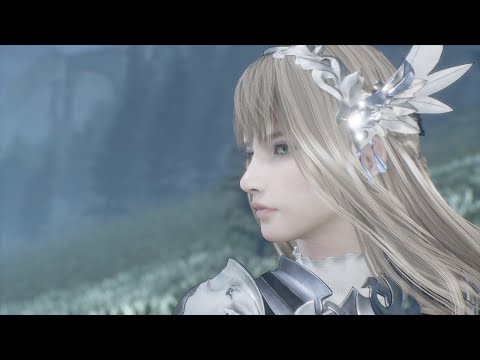 Long ago, Ragnarokthe End Timesloomed upon the realms. The All-Father Odin, with the last of his strength, created an emissary of redemption, Valkyrie; her sole task being the salvation of a doomed world.

Effortlessly soar through the battlefield and perform high-speed actions with the new Soul Chain system. Utilize a wide array of abilities and skills at the Valkyrie’s disposal to unleash devastating combos.

Summon Einherjar  strong warrior spirits selected by the Valkyrie  to aid you in battle!

Upgrade your weapons, skills, and Einherjar/Divine Arts combos to customize your playstyle.

Store your Valkyrie Elysium disc in this SteelBook case. The front and back feature separate metal pieces for exceptional durability, and the detailed game-inspired interior and exterior graphics add flair to your media collection. This SteelBook case has a plastic core to keep a single CD or DVD secure.