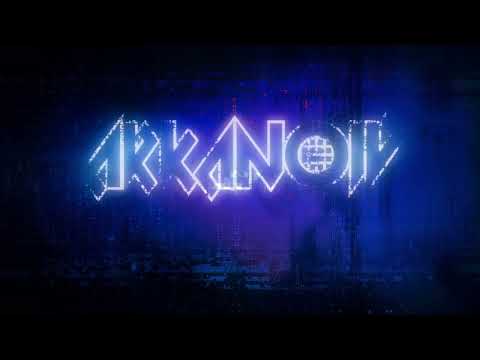 Arkanoid is one of the most accessible, if not, the most accessible game in history. The concept remains simple, but players will face level after level of increasing and progressive difficulty. Players will discover or be reintroduced to the emblematic block breaker game in a fully modernised version. Classic elements from the franchise make a comeback, with a brand-new look, new rules, as well as new effects, bonuses and features which will take veteran players by surprise! The main new feature and mode of this game is the Battle Royale mode, bringing the arcade experience to a whole new level. For the first time ever, players will be able to compete against each other, offering an online experience, up to 25 players.